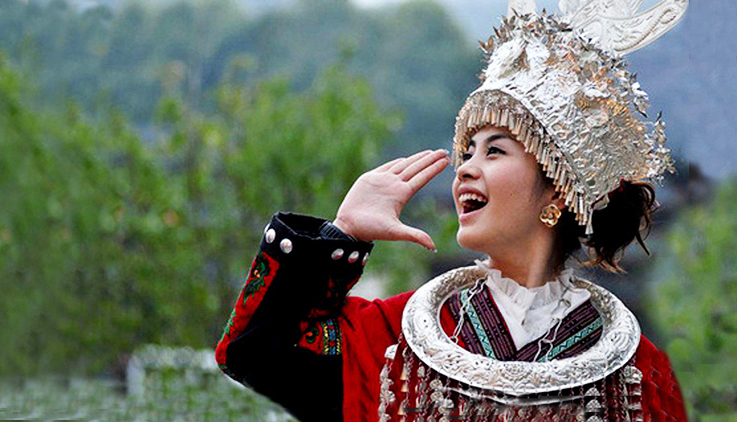 Bread University provides lectures for churches, missionaries, pastors and theological institutions in Chinese, Spanish, English and Korean. We offer a seminary, a college of liberal arts, and a pre-college academy.

Theologians who are fluent in certain languages or native theologians will be invited to offer video lectures. Lectures in other languages will be dubbed and sent free of charge. Texts for lectures and standard questions and answers, provided by professor or teachers, will be given in each country’s language.

There are 237 nations in the world, and approximately 90 percent of the world population hasn’t heard the Gospel of Jesus Christ.

The second widely spoken language was Spanish, which was spoken in 31 countries, by about 420 million people in Spain and Latin America. It is known that many muslim refuges use Spanish.

The third most widely spoken language was English, spoken in 99 countries by approximately 335 million people. Many asian countires include Nepal, Butan, Hongkong use English as public and educational language. Approximately about 500 million people on earth actually use English